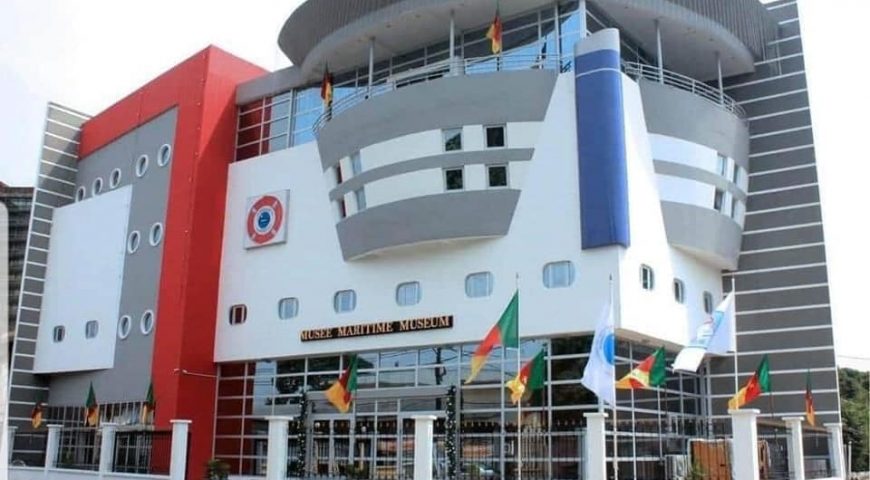 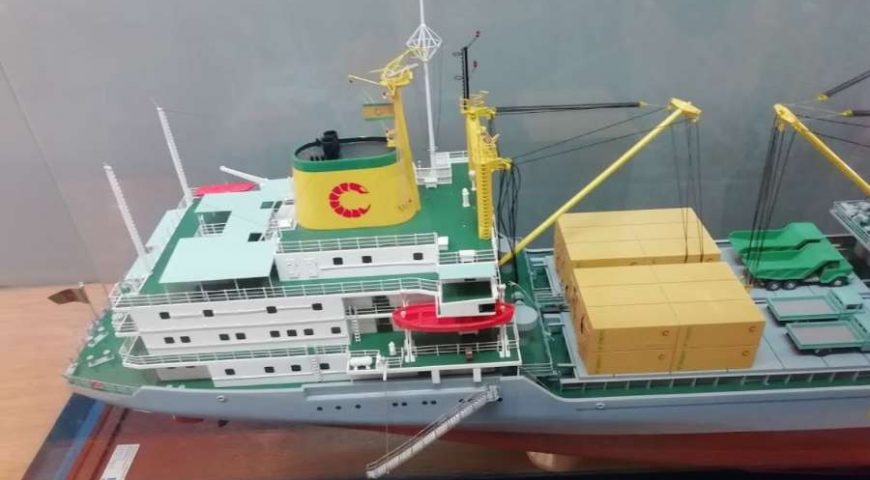 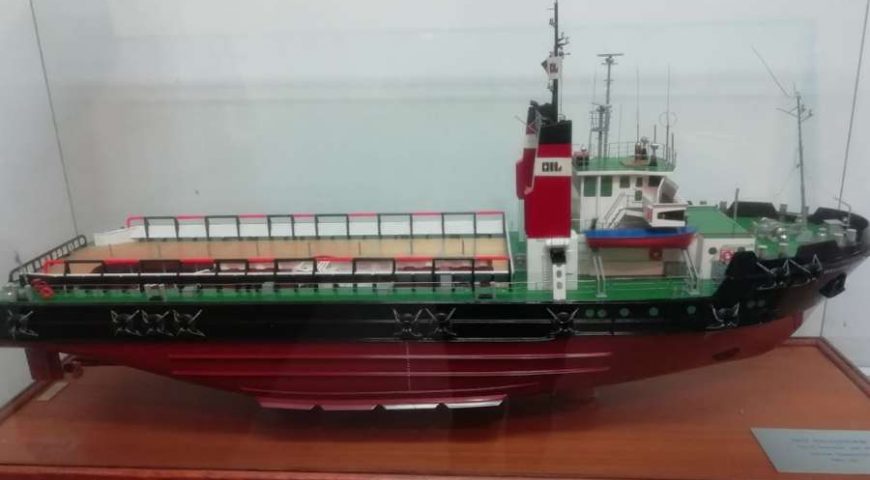 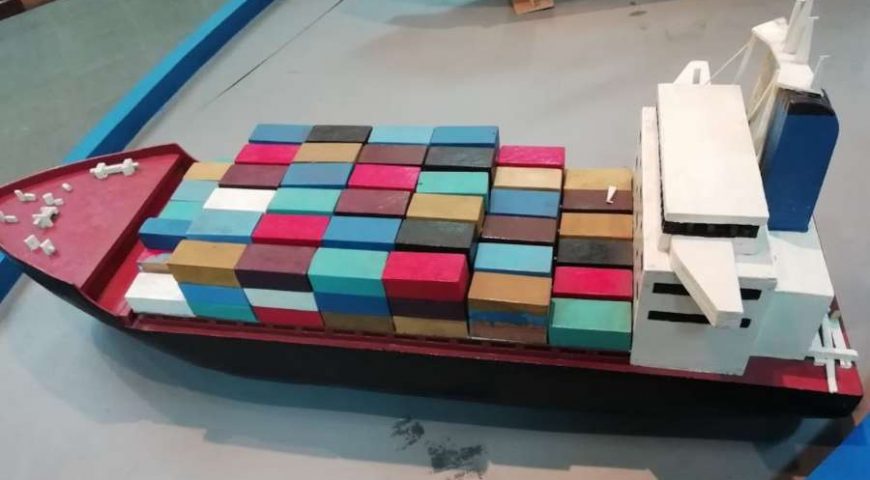 This boat-shaped building has evolved considerably since its inauguration at the end of 2013. While it has expanded its permanent collection, it now offers two main “attractions”: a maritime navigation simulation and a 3D storm box.

Through the maritime and river angle, the exhibition traces the history of coastal peoples, the slave trade, German and British colonization and the post-colonial period.

A downside: if he exhibits many objects from yesterday’s marine universe (sextan, foghorn…) and today, he fishes because of the low presence of elements of Cameroonian artisanal fishing.

The museum occupies only 400 m2 of this magnificent land liner. The roof offers a beautiful view of the Wouri River, the port of Douala and former colonial buildings that have now been converted into courts, prefecture or or orphanages.

A small souvenir shop has been set up at the entrance. 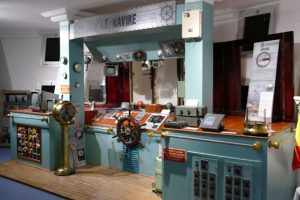 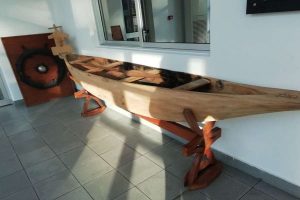 Aside from learning about the country’s maritime history, you can also find out how and where commerce developed in Cameroon. The museum offers guided tours for those who want to observe and learn at the same time.