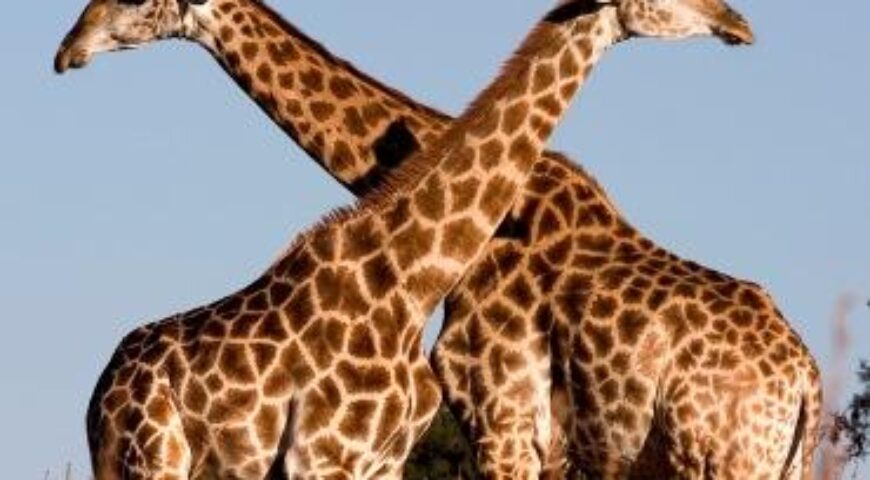 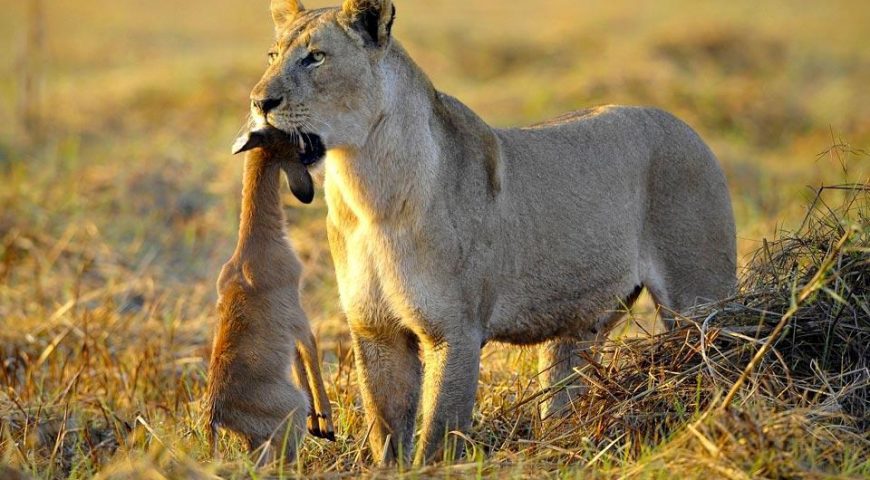 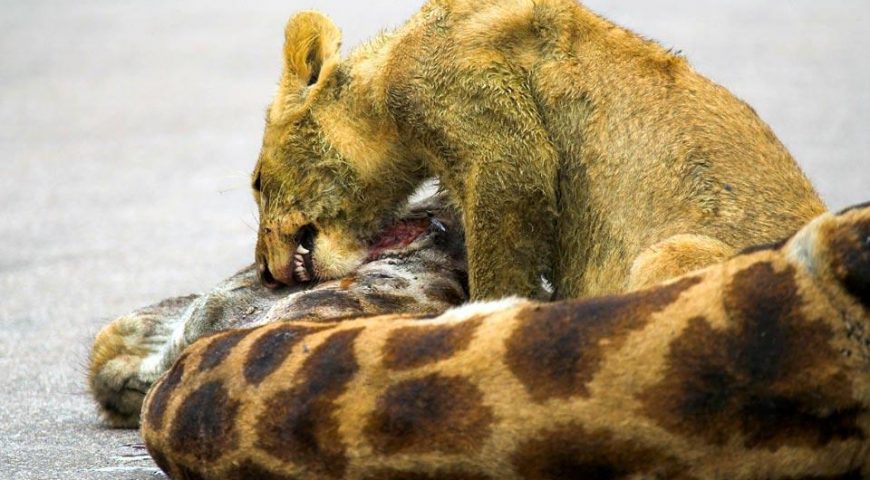 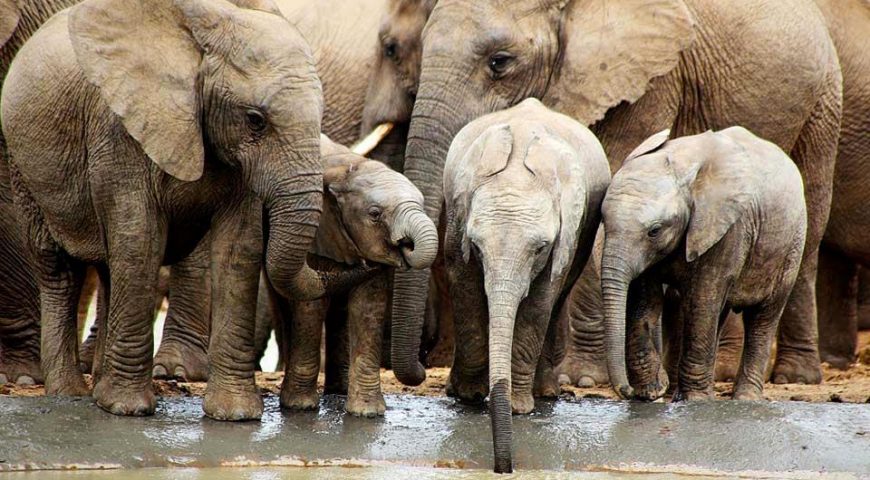 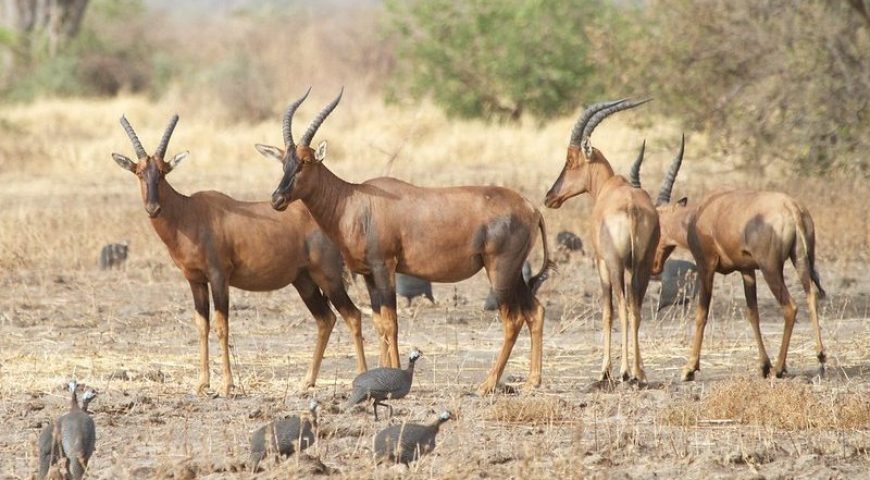 The Waza National Park is found in the Logone-et-Chari Division of the Far North Region of Cameroon. It was created in 1934 as a hunting reserve and achieved a national park status in 1968. In 1979 it became a UNESCO biosphere reserve. It occupies a total land surface area of about 1,700 kilometers square.

In 1997, a management Master Plan was drawn up for the preservation and conservation of the biodiversity of the park. This management plan has been said to be the first of its kind in Cameroon.

The Waza National Park is found adjacent to the Chingurmi-Duguma sector of Nigeria’s Chad Basin National Park. Before the park’s creation, some forest dwellers were found within the park but were later resettled on the park’s borders. The prominent faunal species inhabiting the Waza National Park are: lions, elephants, hyenas, hartebeests, roan, Buffon’s kob, waterbuck, reed, gazelle and giraffe, etc and the avifauna are geese, egrets, ostriches, herons, pelicans, jabirus and ibis, etc

The park is bounded by the village of Waza to its west, (close to the border with Nigeria), and Chad which is 10 kilometers away, the “Yaéré” floodplain to the east and north-east, and the Maroua–Kousséri road to the west. The park is 120 kilometers to the north of Maroua and 135 kilometers off Kousseri. The park is open to the public only from 15 November to 15 June and a guide is essential to see the wildlife, in compliance with the rules of the park. 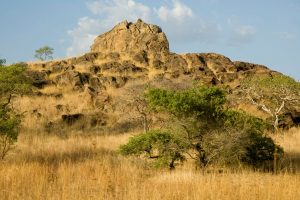 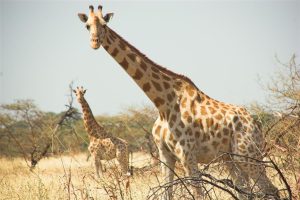 The park is also working in close collaboration with some international NGO’s like BirdLife International that has identified some species as Garganey, Great White Pelican, Fox Kestrel, Pallid Harrier, Savile’s Bustard, Black Crowned-crane, African Collared-dove, Senegal Parrot, etc. Water supply has since been a major issue for the preservation of biodiversity.

The park is managed by the Conservation Service of the Waza National Park, and the Cameroon Ministry of Environment and the Protection of Nature. The park has also established collaboration with the IUCN Waza-Logone project.