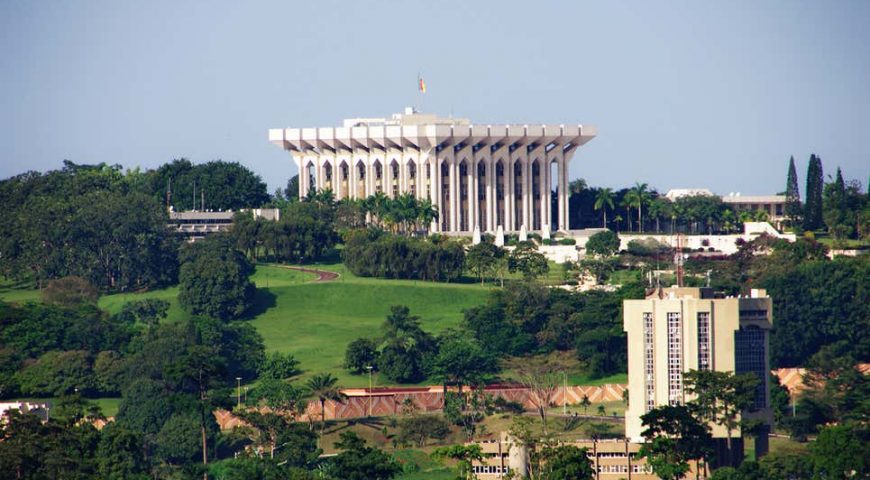 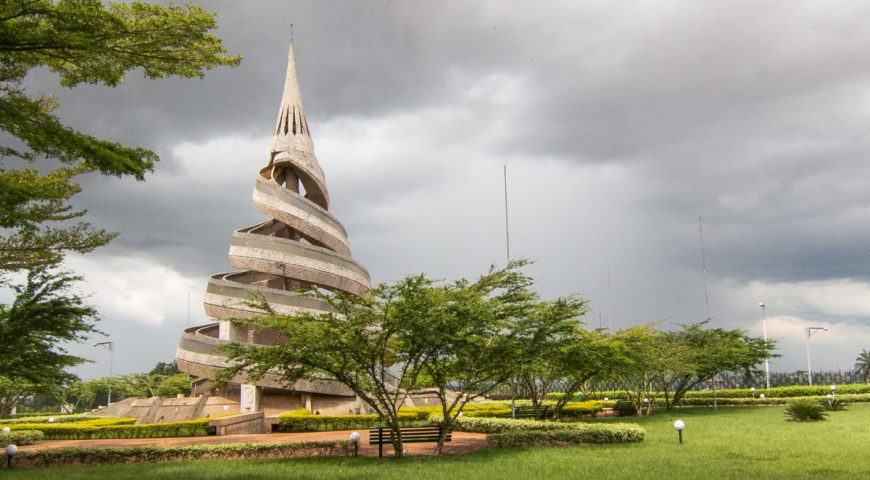 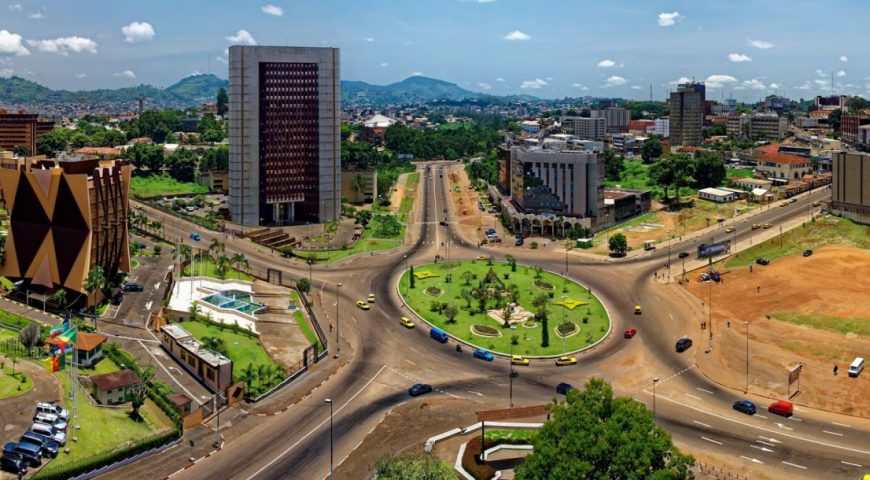 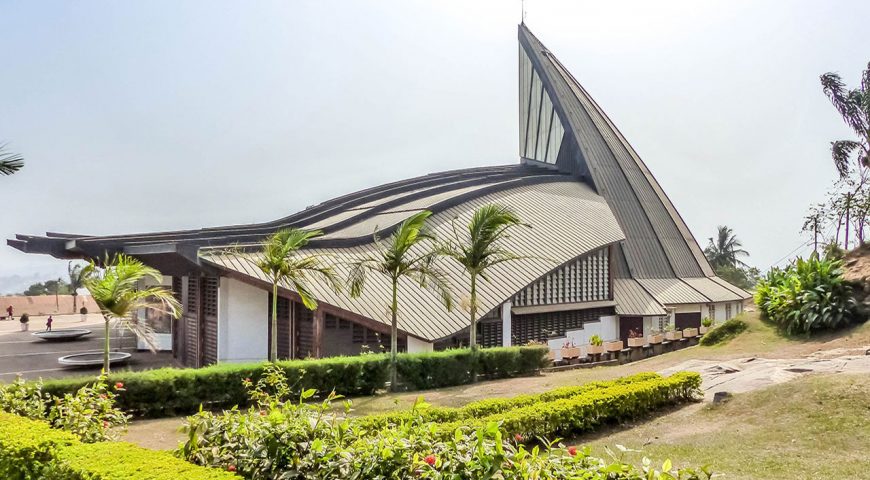 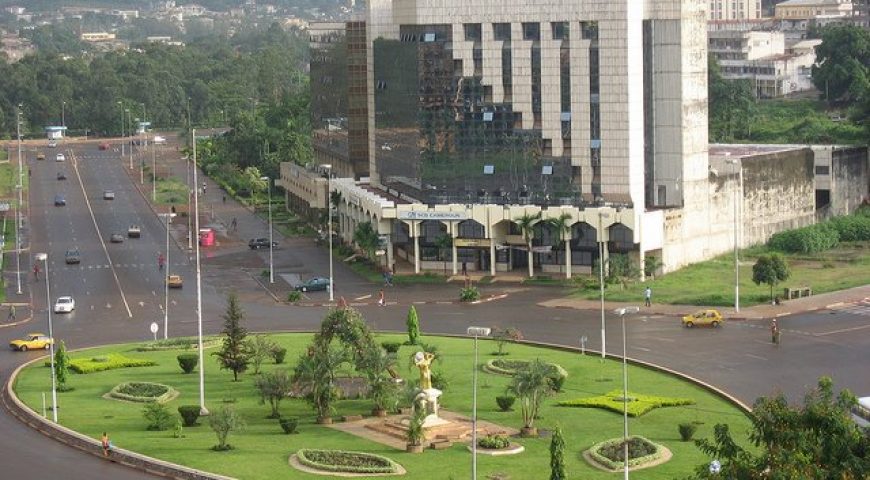 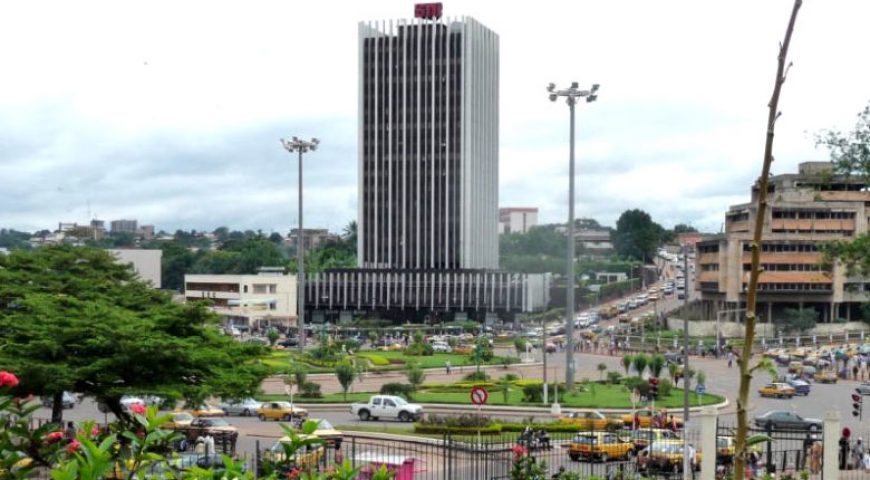 Things have been quiet here on my blog lately, but that doesn’t mean it hasn’t been on my mind. I arrived in Cameroon late on May 10th, and 3G arrived only about a month before me, so connectivity is a bit sparse and pricey. I’ve also been going “up and down the country,” as they say here, and along the way I’ve seen and experienced a lot of things. And I still have a week left! For now, here is a list of some of my favorite things about Cameroon.

I walk out the door of my friend’s apartment to run down the road about 70 meters to get some beans and beignets for dinner. The pouring rain has broken into a slight drizzle for the time being and so I take this as an opportunity to get food before it gets too dark. I see no fewer than 15 people, huddled together on porches or in shop doorways, along the path and a chorus of “Bon soir!” rings out from each small cluster of people that I pass.

I’m smooshed in the back row of a 1985 Toyota Camry, with two men to my left and a woman on my right. The car has stopped to pick up another passenger. The driver has gotten out of the car, the new addition slides in on the inside of the driver’s seat and snuggles up to one of the two women in the passenger seat and she calls out, “Morning!” to which the slightly uncomfortable, but mobile passengers respond with in kind.

Greeting is a part of any outing here, it seems. An errand to grab some sugar and candles, a task itself that takes about 10 minutes, turns into a 30 minute affair with all the people you greet along the way. Phone calls end with inquiries about family and friends and admonishments to “greet them for me.” I really like the acknowledgement of those around you and the way it builds community. Even if in English is boils down to just stating what time of day it is.

Cameroon is sometimes called Africa in Miniature. It has all types of terrain: from desert in the Far North to grasslands in the East, from the rainforest in the Littoral to the jungle in the Southwest, from the beaches in the South to the cities of the Center. Additionally there are hundreds of tribes in the county and the more than 200 local languages spoken. Not to mention the peaceful coexistence of Muslim and Christian populations.

I know that the borders of the country were carved by colonization and with little to no regard for the local tribes and their sense of place and region, which here in Cameroon has resulted in a wide range of communities and loyalties. It is something that I also find beautiful and fascinating about this country; that I could visit Fouban, a local kingdom that is currently being ruled by the 17th king with an 80% Muslim population that was only an hour and a half away from Bamenda, a predominately Christian city that came up as a trading center for other tribes that lived in the surrounding forest.

Usually, I fall asleep on longer bus and car rides. The gentle rocking of the road, the hum of the engine and the innumerable hours spent in motion are practically a lullaby for me. But here in Cameroon, I’ve been like a child, with my nose sometimes meeting the glass of the window, my eyes widen as if that will allow me to see more and my neck craning to get a glimpse of what is around the corner. 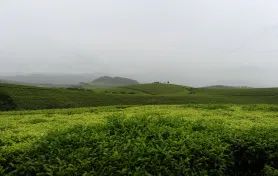 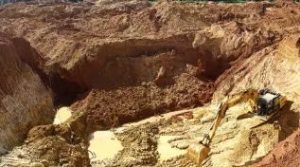 I watched the sun set over the grassy, rolling hills in the East as we rolled into Bertuoa. I saw the mist, heralding a rain storm, lick the curves of the carcasses of volcanoes. I delighted in the surf as the sun made the damp, black sand sparkle. I stood at the precipice of a pit dug in yellow-brown clay and dirt, which produced a kilogram of gold in about eight hours. I identified the various fruit trees that sprinkle the landscape before the vegetation thickens into jungle.

In short, the variety of landscapes here leaves no shortage for excitement in the long rides. 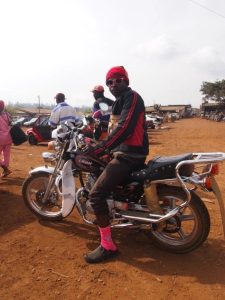 Step off the bus, get out of the car or even just walk across the street just about anywhere in Cameroon and you are probably going to see a young man or three reclining back on a Nanfang motorcycle.

Have a place in town that you don’t want to walk to? Know a tea plantation or waterfall a couple dozen kilometers away and don’t want to hire a car? Just ask one of these guys to take you there. Most rides around town will cost you 100 CFA, or about $0.20 US. Depending on the time you take and the conditions of the road, you can negotiate a personal moto ride for around $12-14.

It’s not just the ease of transportation that I find enticing about the motos here; it’s also the air of bravado and pride that the moto men carry with their profession.

There is never a quiet moment here; there are always some tunes pumping somewhere. From the man selling used watches with his personal radio tuned to the wordless beats of drums to the Nigerian music videos that the televisions in nearly every restaurant are tuned to, from the bouncing, booming club in the village to the crackling local radio station in the local taxi. I love the permeation of music across life here.

But it’s not just the presence of music that I find so delightful, it’s also the way that movement to this music is celebrated and sometimes encouraged. I often find myself bopping along or maybe quietly swaying my hips to the beats, when someone catches my eye, flashes a smile and gives me a thumbs up. Or the man selling guavas to the passengers in the cars that have slowed to pay a toll or submit to a checkpoint who is dancing his way from window to window. All of this brings a smile to face.