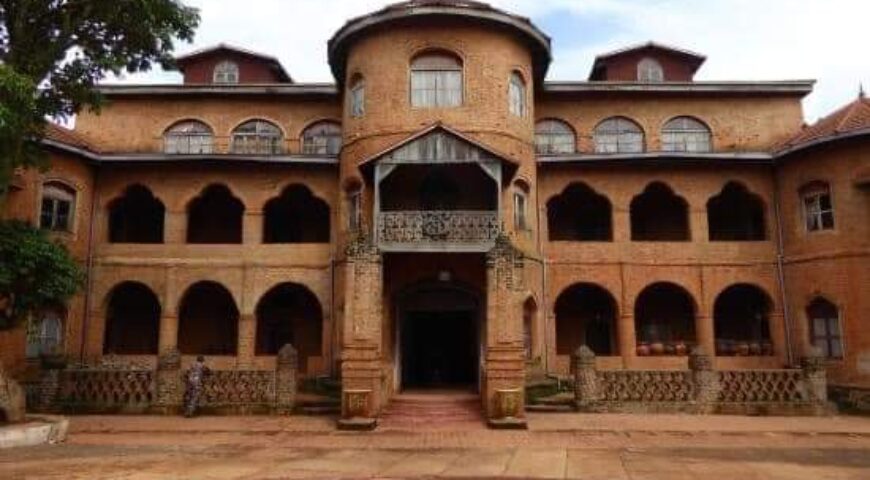 FOUMBAN THE CITY OF ARTS

The Palais des Sultans Bamouns is a historic building in the city of Foumban, the capital of the Noun department in western Cameroon.

It is the siege of the Bamoun Kingdom, where the upper leader of the peoples of the valley of the eastern bank of the Noun lives.

The Royal Palace of Foumban, where the king of the bamouns still resides nowadays, was built in 1917.

The Palace Museum tells the story of the dynasty of Bamoun kings from 1394 to the present day, with information about the most famous of the Bamoun kings, Ibrahim Njoya, who died in 1933, who created at the end of the 1933th century a writing system called shu-mom writing.

Foumban is one of the must-have destinations to visit in Cameroon. Capital of the Bamoun Kingdom, we find everything that makes the roots of this warrior ethnicity.

The Bamoun dynasty has known 19 successive sultans with iconic figures such as Sultan Mbouombouo, who reigned from 1757 to 1814.

But it was Sultan Njoya Ibrahim (1889) who really brought in the Bamoun people into the modern era.

He is the one who imagined and built the current royal palace or created the writing Bamoun.

But Foumban is also a top place of Cameroonian crafts whether it’s sculptures or bronzes made in the many foundries of the city. It is possible to visit the palace, except for the forbidden thrones room, as well as the palace museum on the left side. To see also, in market place, the box that houses the giant call drum. 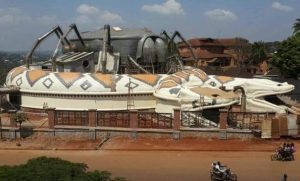 The city of Foumban houses the siege of Ngouon ceremonies that take place every 2 years. For 3 days, the whole Bamoun culture is exposed.

Now, How do you get there?

Take the bitumen road from Bafoussam to Foumban.

Visit to be done instead on Saturday, market day taking place in Place du Nja.

The presence of a guide is preferable given the rich history and Bamoun culture.