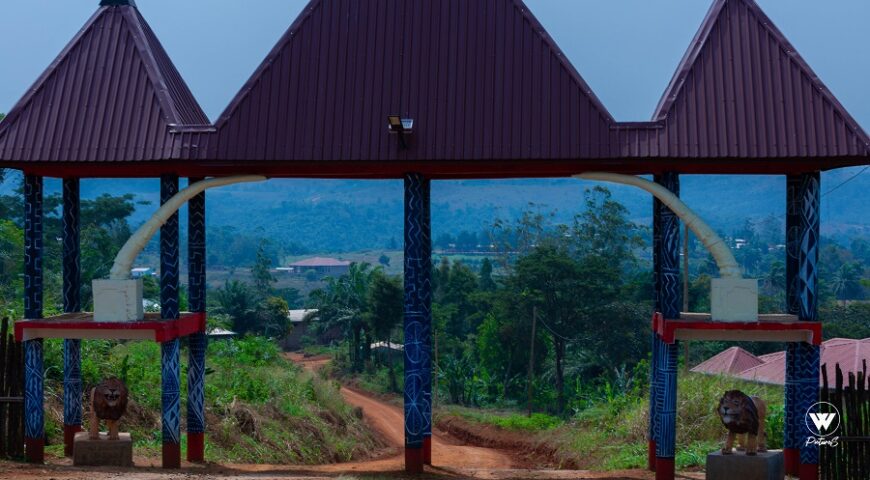 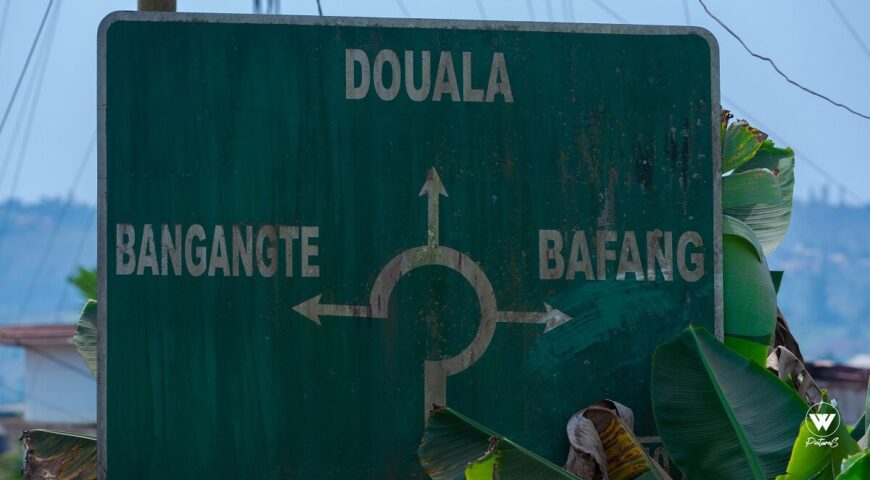 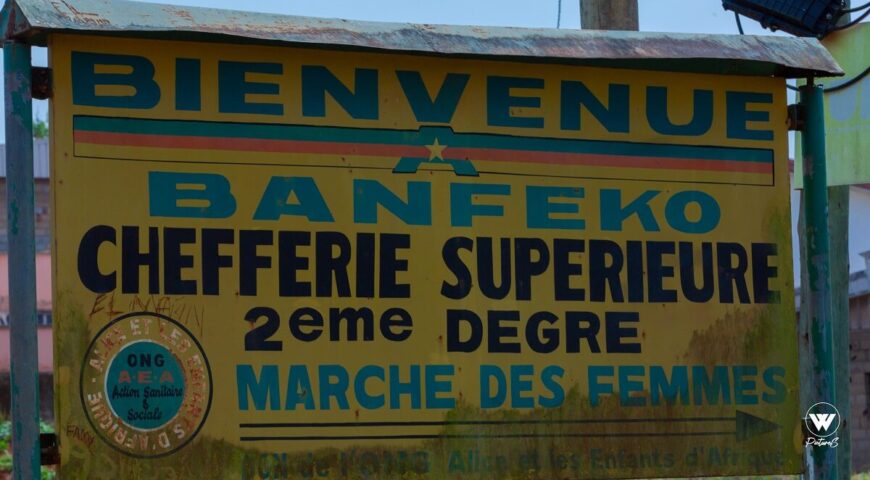 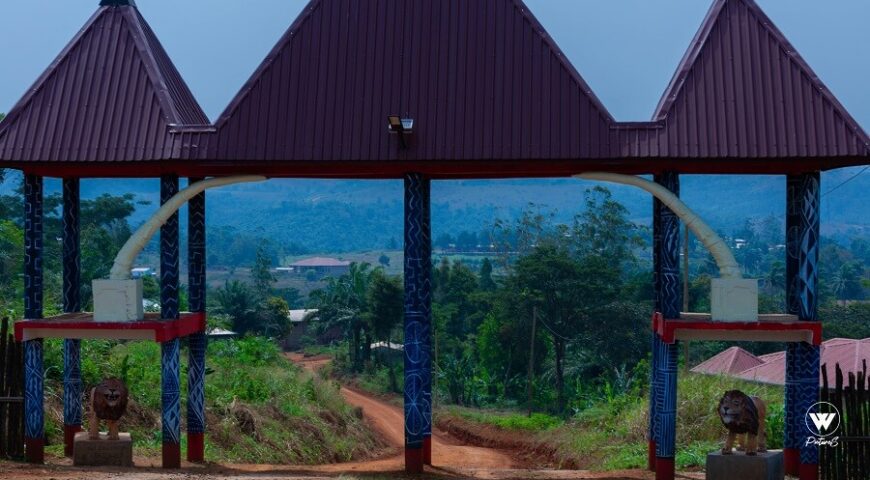 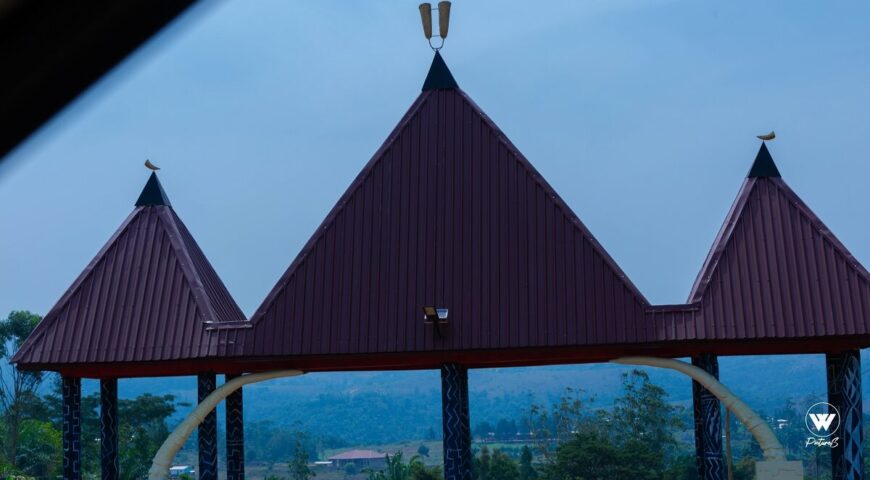 Banfeko is a locality in the country Cameroon, Western Region and Department Haut Nkam .

Chief Wotcheu of Banfeko launched an afforestation project and said he has planted over 2000 acacia around his fish pond, which he will eventually use to feed the fish and other animals in his compound. The Traditional Ruler said the trees will also serve as a hedge (life fence) against strayed animals.

He said other species like Luceana have been planted around his compound to fight soil erosion and inundation.