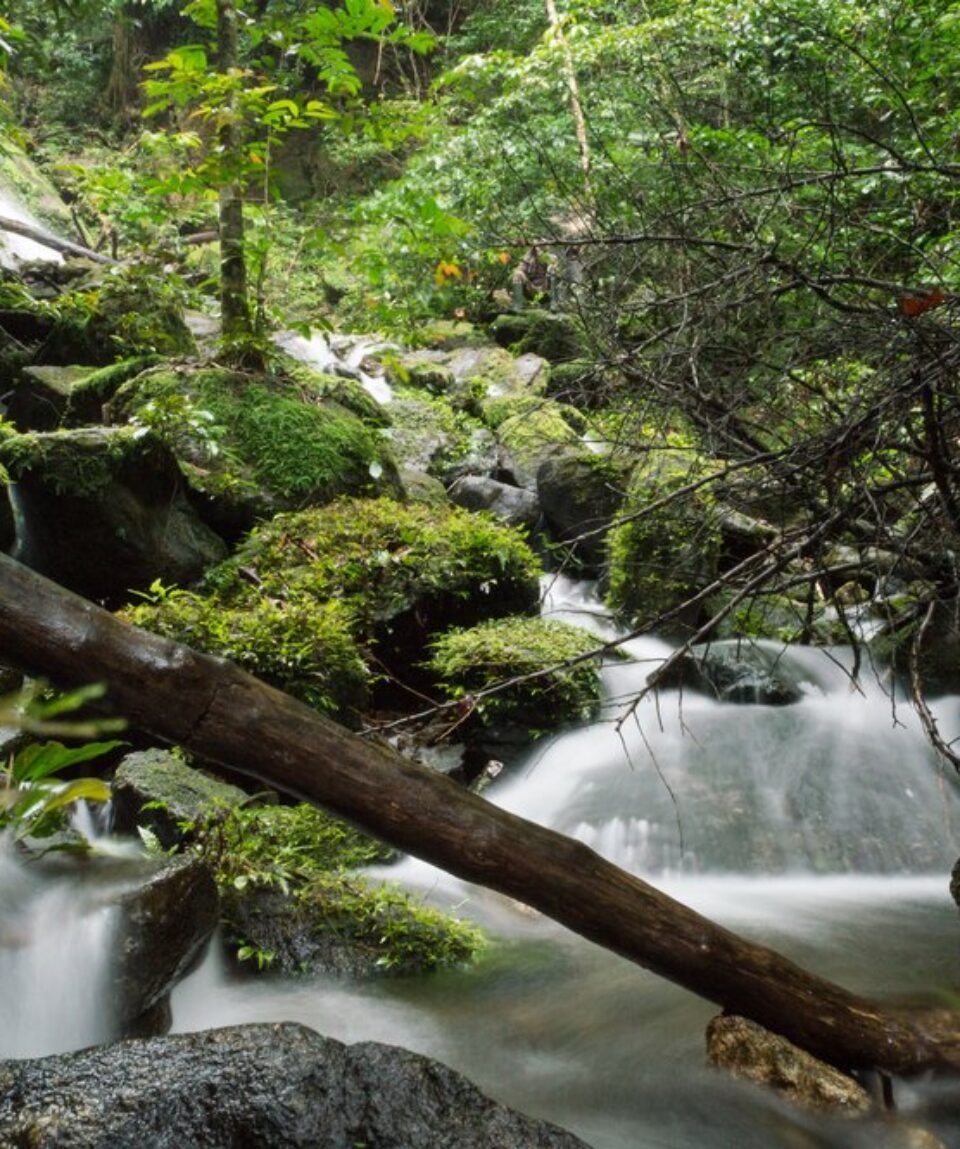 The elevation of the park varies from 164 feet up to 3,540 feet (50 m – 1,079 m) at Mount Yuhan which is the tallest summit in the park.  It is fair to say the park displays a landscape of rolling hills that are blanketed with the luscious rainforest.

A variety of streams meander through the foothills of the park into the Korup-Akpasang River, the Ndian River, and the Bake-Munaya River creating a variety of riverine habitats.

It is considered one of the most diverse ecosystems in Africa based on vegetation and wildlife diversity.  The closed-canopy rainforest habitat is rather supportive of the varied species creating the opportunity for life to thrive. There are over 1,100 species of trees and other vegetation with the rainforest canopy reaching as high as 164 feet (50 m).

Two of the most common activities of the national park are primate tracking and birdwatching.  When it comes to primates, visitors have an opportunity to witness baboon, chimpanzee, drill, Preuss’s red colobus, red-capped mangabey, and red-eared monkeys clambering about the jungle.

Some would say this is the epitome of the Tarzan experience, and they may be correct.  The movie Greystoke: The Legend of Tarzan was filmed in this location.

All about the Korup National Park.

The rainforest mystique and diversity are one of the greatest highlights of Korup National Park.  The array of flora and fauna species has attracted researchers for decades and provides an abundant opportunity of wildlife viewing for those who are interested in nature outside the typical Africa box.

Witness the variety of primates scampering through the trees and across the rainforest floor is a highlight for most travelers.  There are 14 different species of primates creating a true primate bucket list.

Eight of the primates are active during the day while the other six are nocturnal and typically more active at night. The endangered drill is one of the potential primate sightings.

Korup National Park is a national park that is welcoming to visitors who want to explore and learn more about the protected rainforest.  There is plenty of opportunities for hiking with day and multi-day options.  These are guided endeavors that provide a greater opportunity to learn from locals who know the rainforest and life within the park well.

There are multiple trails between the camps allowing visitors to explore the different parts of the park.  A concerted effort can check them off in two full days, but it is more relaxing to give yourself three to four and take in more of what the park has to offer.

The national park was created to protect and begin the rehabilitation of the wildlife species that once thrived in the area that have been poached to near extinction.  Elephants, leopard, and other species were hunted by poachers in the 1960s and 70s to almost extinction.

The rainforest, riverine, and rolling hill landscapes are crucial to the survival of the various species and Cameroon is committed to protecting and repopulating the protected area with the abundant wildlife that has historically called it home.

Poaching and human encroachment are the biggest threats and the Cameroon administration is actively seeking to invest in this wealth of diversity found in Korup National Park. 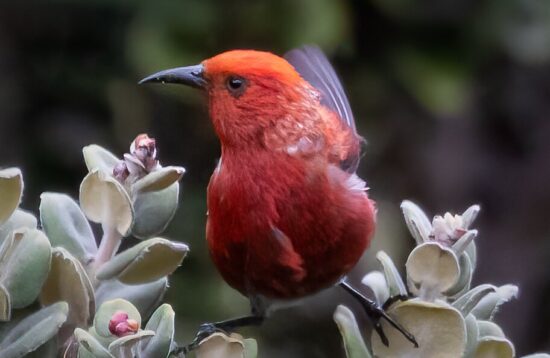 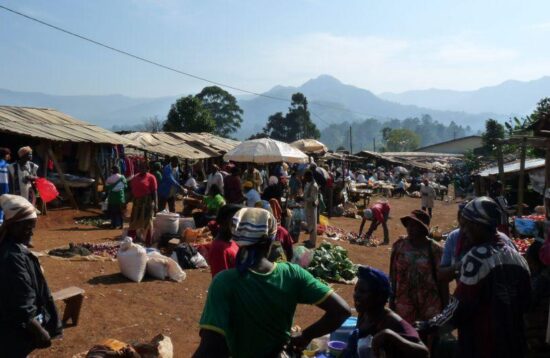 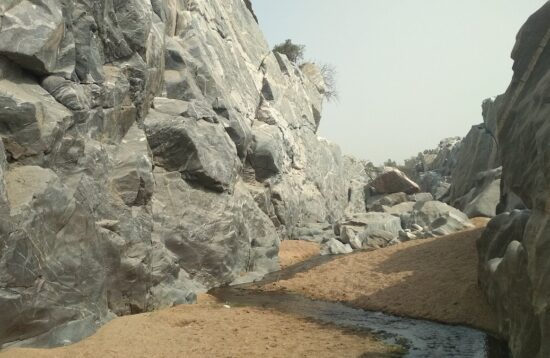