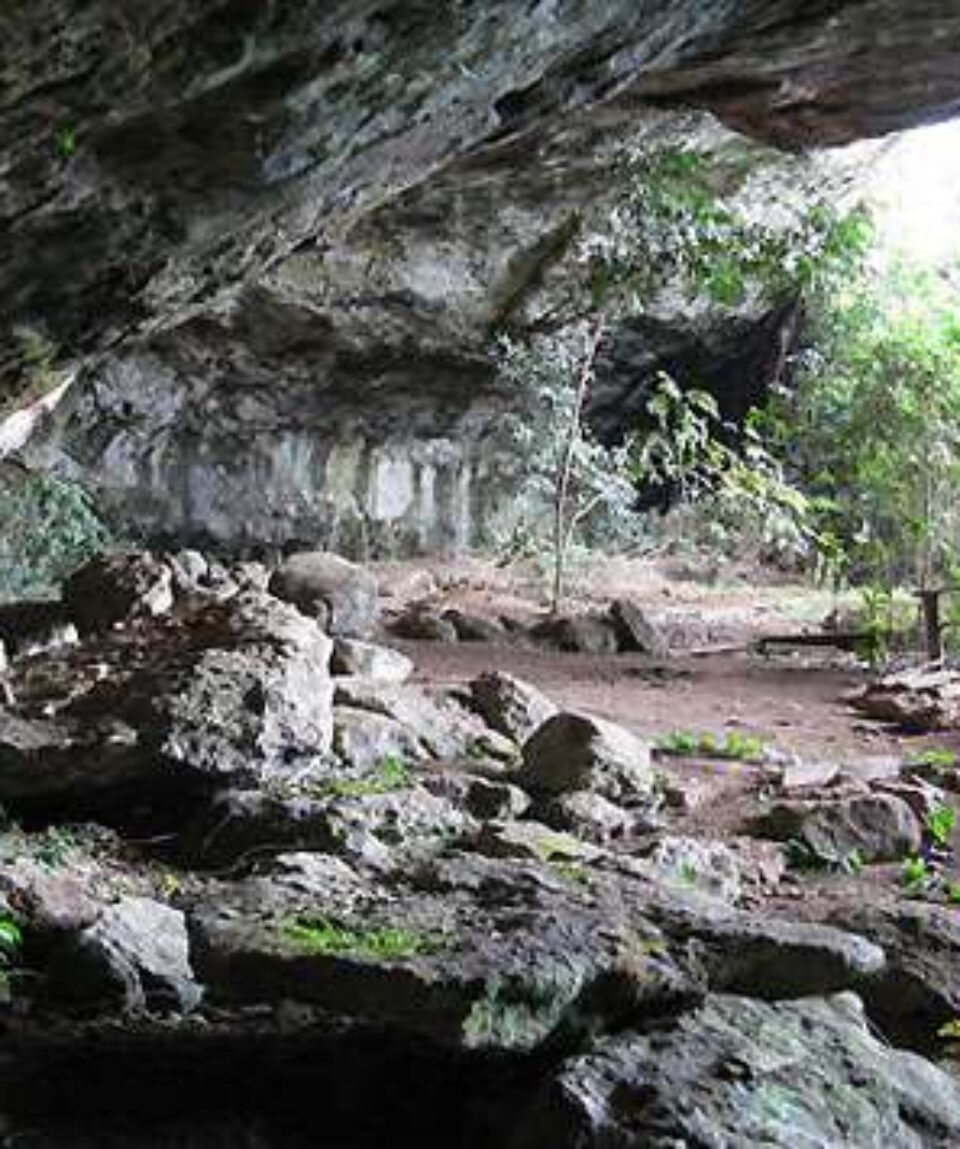 Archaeological remains of the shum laka

This is the most prominent site in the Laka Valley of northwest Cameroon. Located approximately 15 kilometers from the town of Bamenda, it resides on the inner wall of the Bafochu Mbu caldera. The rock shelter of Shum Laka, situated in the Grassfields of northwestern Cameroon, was occupied during the later Pleistocene and Holocene. Plant remains reveal that there were no drastic changes in the immediate environment of the shelter between 30,000 and 10,000 bp.

The industry is microlithic during this entire period. Quartz was deliberately chosen as the preferred raw material and there were no changes in technology or raw material usage over time. A comparison with similar sites in the northeastern Democratic Republic of Congo reveals that the microlithic quartz tradition was apparently appropriate for the exploitation of a wide variety of environmental settings.

This flexibility may represent an adequate technological response to the environmental changes in Central Africa at the end of the Pleistocene.

This site is under the shelter of a huge rock of 1200 sq m lies close to Bamenda. An archaeological heritage site has remnants of typical forest land, where skeletal remnants of men living thousands of years ago were unearthed. Belonging to the Community of Baforchu, this site gives a view of how mankind evolved in this part of the world.

The age of the engravings has proven difficult to determine. Radiometric dating has produced a range of estimates, dating various carvings to between 300 and 3000 years of age. The petroglyph site was discovered in 1933 by a French researcher named Buisson.

In the twentieth and twenty-first centuries, the calcareous marble on which the engravings stand has been extracted for use at nearby cement and marble factories. This activity endangers the engravings, which received provisional protection when the site was included in the Cultural category of the UNESCO World Heritage Tentative List, on April 18th, 2006

All about the Archaeological remains of the shum laka.

The rockshelter itself at Shum Laka is approximately 50 meters wide at its greatest point and 20 meters deep. Stratigraphic dating of surface and near surface deposits support occupations as early as 30,000 BP. Geomorphological analysis determined that the rockshelter had been subjected to alluvial depositional events during the Holocene, but archaeological deposits remained mostly intact and in situ.

Fluvial erosional processes at the site were determined to have had their greatest impact laterally, and thus not damaged contextual integrity between cultural occupations. The importance of geoarchaeological investigations conducted at Shum Laka includes the construction of a reliable cultural chronology of the area, and an emphasis on the need to critically evaluate other rock shelter sites in the region.

The Metche Falls are considered as a place of sacrifice to remove the curse and lament the dead according to local beliefs. On the ground, at the entrance to the site, there is salt, coins, palm oil and even meal left there as offering 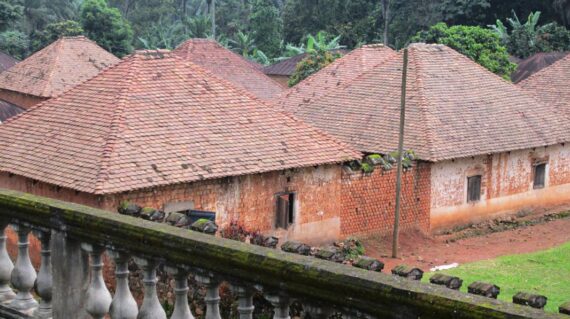 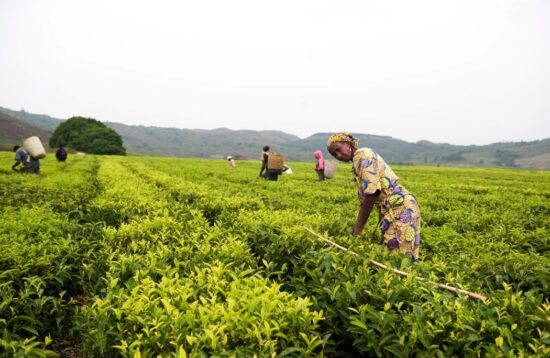 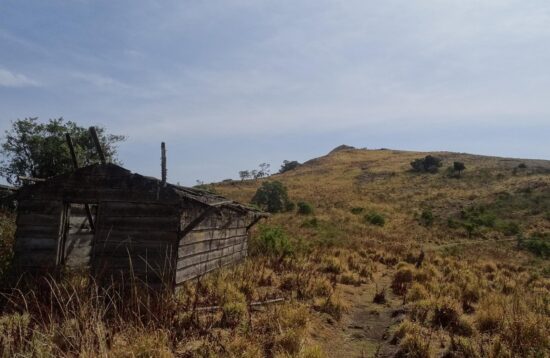 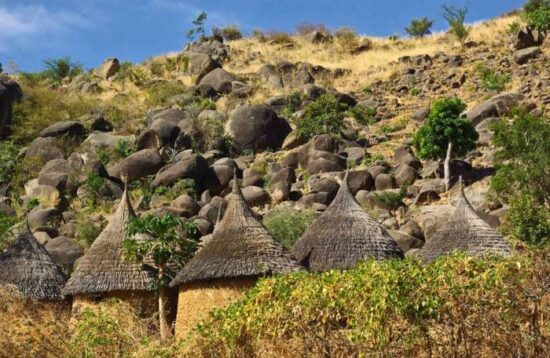