Luxecam Tours presents the Nwa village which is one of the villages of the Donga Mantung Division of the North West Region of Cameroon. It is located between Latitudes 5.30o and 6.45o north of the equator and between Longitudes 10.45o and 11.30o east of the Greenwich Meridian. It is bounded in the North and North East by the Federal Republic of Nigeria, in the West and South West by Bui Division, in the East by Adamawa Region and in the South East by the West Region.

The people of Nwa Sub division who are often referred to as “Kaka” people are found in the North West Region of Cameroon created around 1963.

Nwa sub division was and is still being administered under the Donga Mantung Division with headquarters in Nkambe. Nwa sub division has a well-defined traditional system headed by Fons. As a sub division, Nwa hosts three main Clans namely “Mbaw”, “Mfumnteh” and “Yamba”.

Nwa sub division inhabitants are mostly peasants while some mbororos do extensive cattle rearing. The Mbaw plain found in Nwa sub division is the most fertile clan and encourages the farming of cash crops such as rice, maize, beans, cocoyam, and cassava. The Luxecam tours team visits the very hilly part of the division found in Mfumnteh makes way for hunting, tapping and cattle ranching. Other economic activities carried out by the Nwa people include: fishing, milling, agriculture and commercial trade just to name a few.

In terms of setting, the people of Nwa sub division inhabit the extreme end of the Bamenda escarpment at about 8,000 feets above sea level. 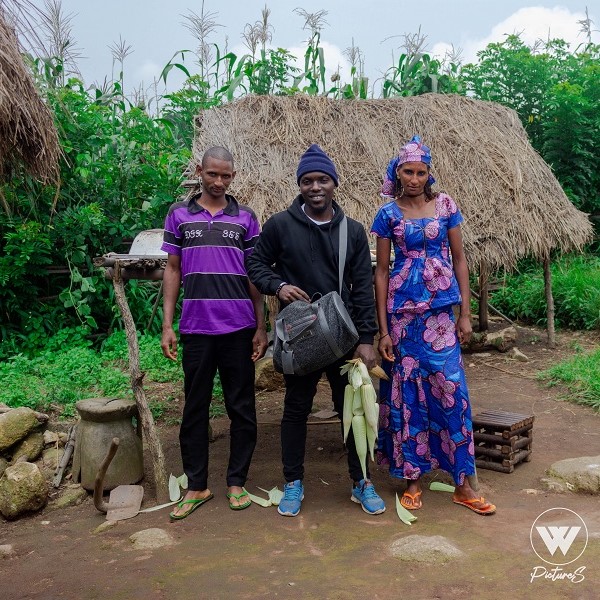