About the Littoral Region

The Centre Region is noteworthy for its humid climate, lush vegetation, folklore and the customs and practices of its inhabitants.
It has an undulating landscape, featuring the equatorial forest and large rivers. This region is suitable for excursions, picnics, ecotourism, agro-tourism and exploration.

Yaoundé, the region’s county town, is also the capital of the country. Because of its location, Yaoundé hosts the headquarters of the Republic’s institutions and with its infrastructure which supports international-class hotels, is one of the preferred destinations for tourists, business people, diplomats, conference participants and academics. Built on several hills, Yaoundé enjoys a picturesque site and a climate relatively fresher than that of the coastal area: maximum temperatures hover between 30 and 33°C and minimum temperatures remain at around 15°C. The great tourist attraction of the region is the Ebogo site at around 60km from Yaoundé, near Mbalmayo.

With its seven hills and situated practically in the centre of the country, Yaoundé became the administrative capital of Cameroon at the time it became independent in 1960. This area has been inhabited since prehistoric times, as tools dating back at least six hundred thousand years have been discovered. The climate is humid from July to October, whilst the dry season spans November 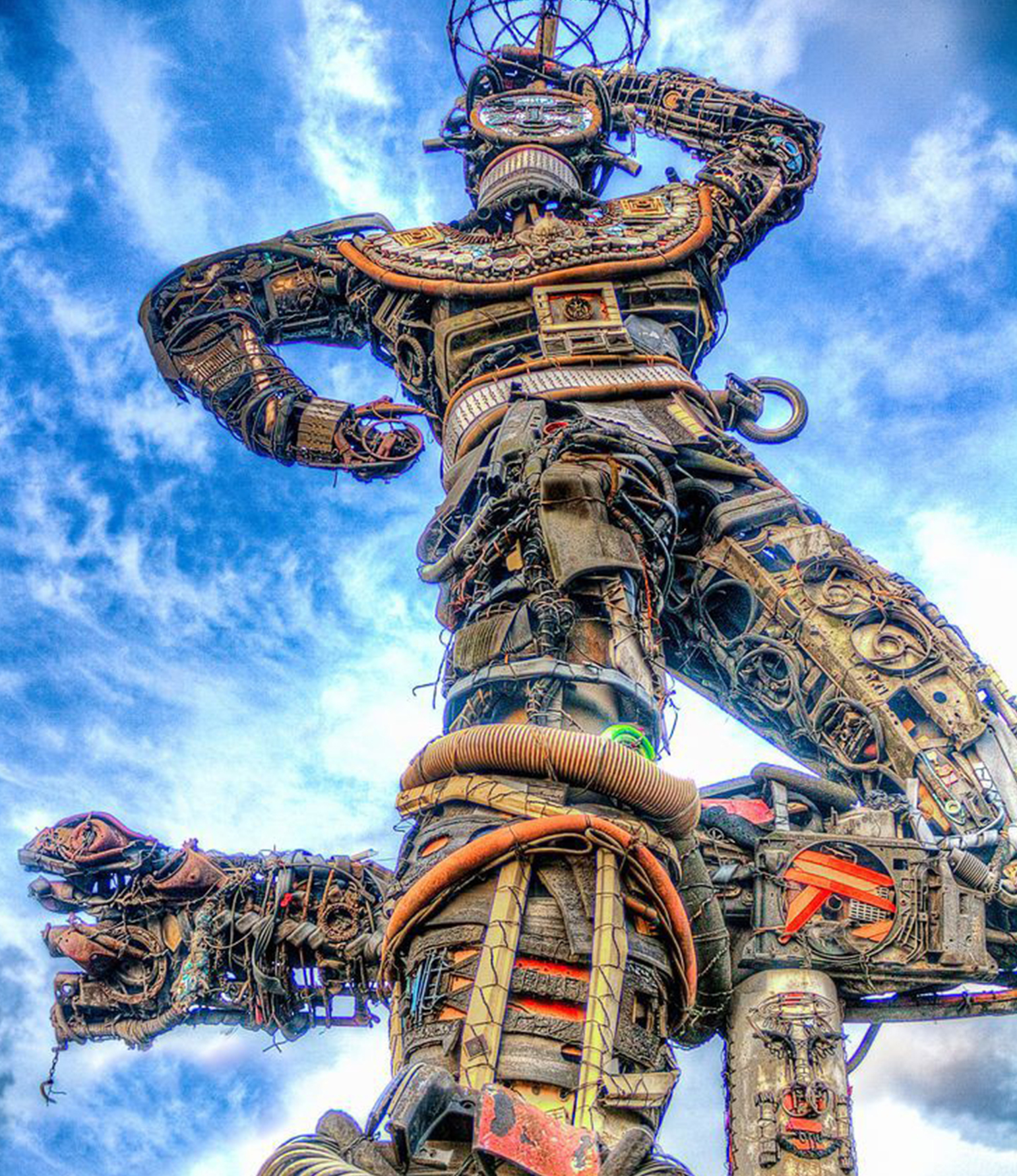 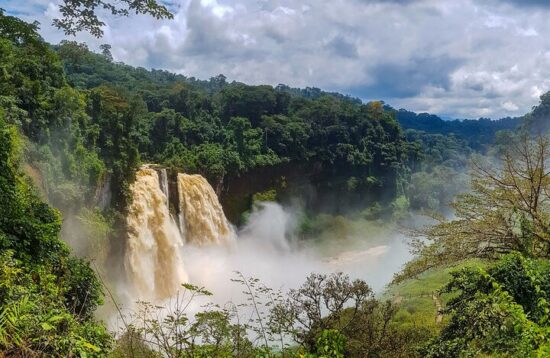 They are such a jewel in the heart of Cameroon! This is a gorgeous waterfall on part with any in the world; they just confirmed the beauty of this country.… 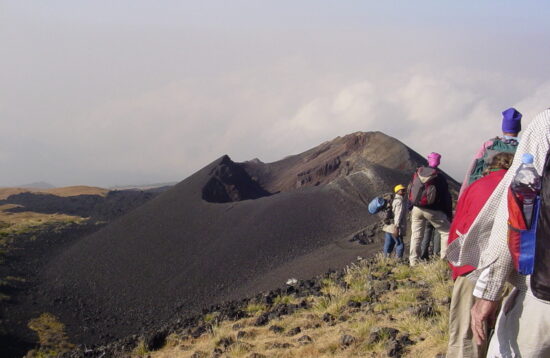 Mount Cameroon (second highest mountain in Africa). Explore the highest mountain of Africa with its unique and breathtaking landscapes. Due to drastic changes in altitude you will enjoy a marvellous journey… 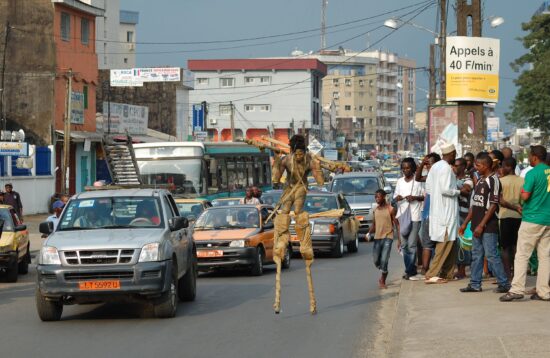 Douala is one of the most important towns in Cameroon. It is actually the economic capital of Cameroon and also serves as the main entrance into the country through Douala International… 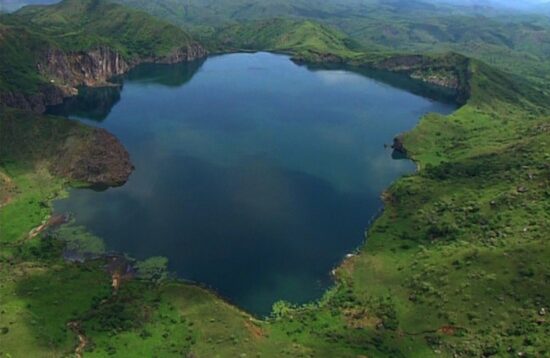 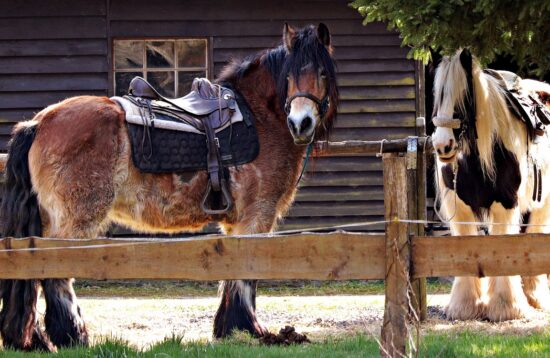 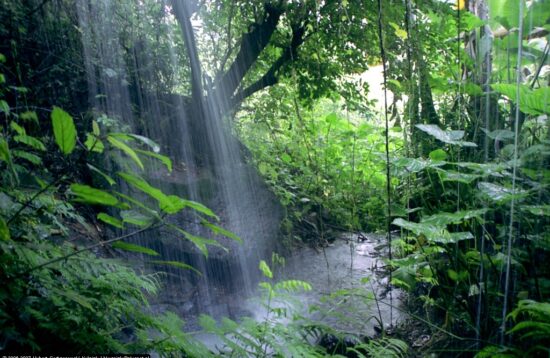